In this workshop, attendants will learn to create, manipulate, project and map video and graphic content, using open-source tools. Among infinite possibilities of amusement, I will provide ready-made solutions for the most common problems found when one tries to show video / images in realtime. Recording clips using our smartphones, getting it into the computer, convert it to the right format and edit and crop it if it's neccesary.
Also, setting up the projector, tweaking the computer to avoid problems when doing a performance / projection / mapping, etc

Workshop oriented to Video artists, VJ's, Video-mapping enthusiasts, Graphic designers and Artists with interest in Moving images and it's connection with music in real-time.

1----: I will show the basics of pd as well as its history, advantages and online resources

2----: I will show a ready made abstractions / elements we will use most of the time and will save us a lot of time when creating our own effects or installations

3----: we will create together some video processors / synthesizer examples so we get used to the language

4---: freedom time.. Each Student will have time to explore this infinite tools on it's own. I will respond to any questions appearing on this time. Some individually and some publically.

5--Additional crazyness such us the usage of sensors, arduinos, raspberry-pi, kinects, leap motions, etc.. under request, are going to be seen superficially in the last day of workshop. For further study and usage of hardware for interaction, I would reccomend to check out the interaction workshop.

Servando Barreiro has been doing different types of works using puredata. From art installations to all kind of interactive performances involving audio, video, electronics, sensors, microcontrollers, 30$ computers, networks, mapping, etc..
He started organizing the puredata user meetings in Berlin, Madrid an Mexico DF and took part into writting an online manual of puredata hosted at Flossmanuals. Now recognized as one of the best puredata tutorials.
Now travelling and performing/teaching around the world. 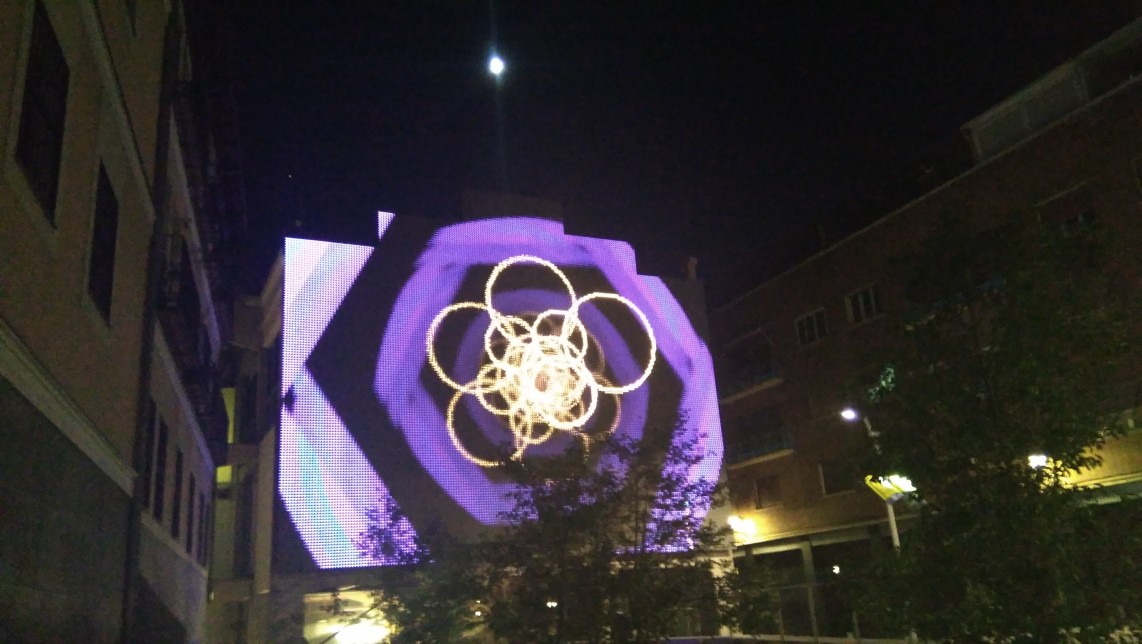